The local Super League club was re-named the Red Devils in September, going back to a name bestowed upon the club by admiring French Rugby League supporters in 1934. With the new identity is a whole new outlook including 14 international signings which puts the club amongst the favourites for the Super League title in the next two seasons.

As a Salford Council employee you can buy your Season Ticket for 2014 and pay for directly out of your salary over 9 months starting in February and all that you pay is a £10 administration fee on top of the great prices..

In order to join the scheme, all you need to do is complete the form you can download below and return it to the Club. They will then deal directly with the Council to implement the scheme. 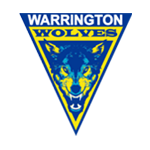 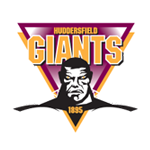